Do you have an event you want us to attend?

Looking for a record of an incident we responded to? 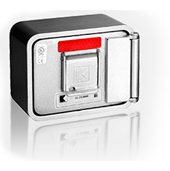 A Knox Box allows us to securly and quickly access your property during an emergency.

Effective October 1, 2016, Montgomery County ESD #12 entered in to an Interlocal Agreement with Montgomery County ESD # 1.  The purpose of this agreement was to provide less costly, yet more efficient fire protection for the residents of ESD #12 and ESD #1.  This agreement also provided both districts with additional equipment and more experienced manpower which resulted in the utmost protection.

On November 7, 2017 the residents of both districts voted in favor of consolidating ESD #12 and ESD #1.  The new name for the merged districts became "Montgomery County ESD 1".

Montgomery County ESD 1 currently has 82 full-time employees and covers 200 square miles.  There are 8 fire stations strategically located throughout the district, which respond to a total of over 6,000 emergency incidents annually.  Due to the expanded area and relationships with other agencies, the department has numerous specialized areas of training, which include but are not limited to structural collapse, wildland firefighting, swift water rescue, and rescue diver operation.

Photo of the Day 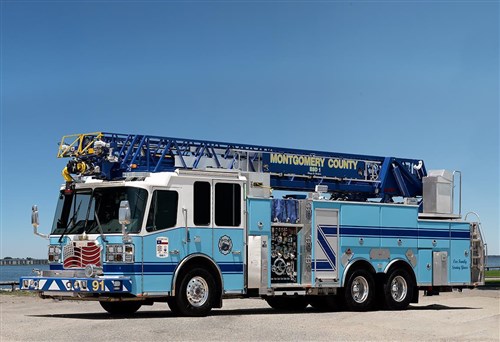 There are currently no events posted for the next 60 days.

We will post agendas and minutes at the below link.